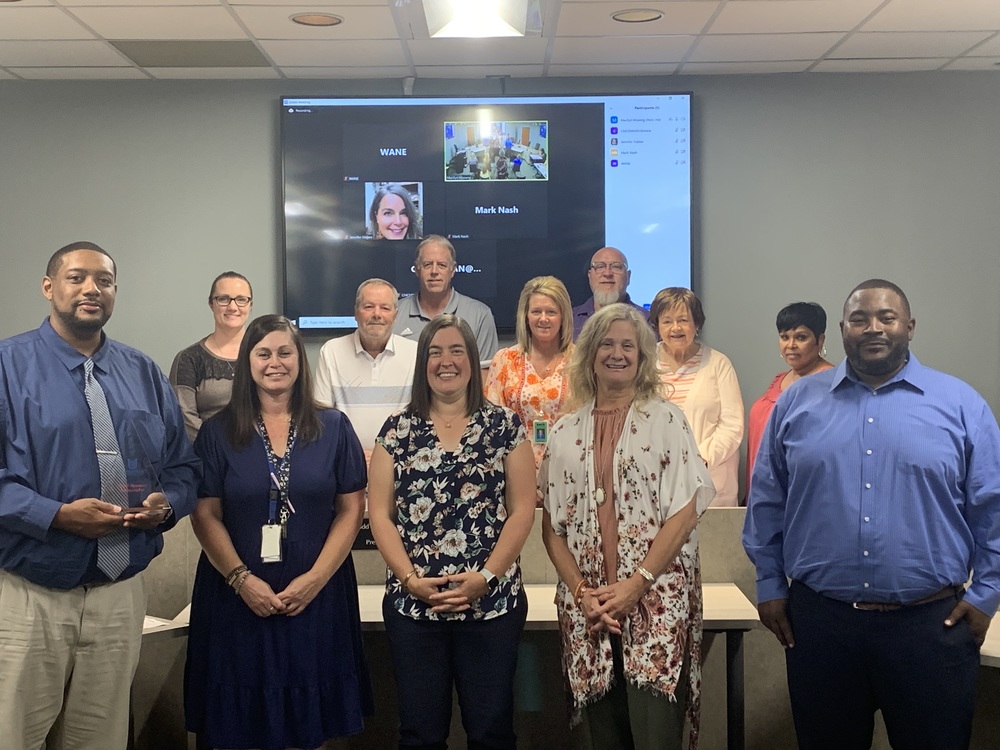 During the months of 2022, the leaders of the City of Fort Wayne and United Front Initiative learned about a hero who took it upon himself to lead his team and those around him to a place that empowered them to share their humanity. We heard stories and encounters where human beings from this organization would engage in meaningful conversations that allowed them to listen, learn, and live out what Dr. Martin Luther King referred to as “the dream.”

This organization is Woodlan Elementary School, and this hero is non-other than Mr. Michael Chen, who serves as the Principal. Mr. Chen  has a lead team consisting of: Krista Erexson, Christina Murphy, Joni Price, Hope Norris, Ellen Augsburger, Holly Parmerlee, and Tami Robbins who led the entire WOEL team as they participated in the United Front Initiative, through a year of discussions that doubled as a safe place of love, humility, understanding, and compassion. What was evident, is that Principal Chen prioritized the mission over a moment, and created a culture within his staff members that birthed a deep level of appreciation for each other, and students.

The end of the year discussion was a true testament to individual and team growth, while on the United Front journey. With this, Principal Chen and his team at Woodlan Elementary School, have become an example of who we would all like to be as human beings who prioritize the human over the world they represent.